Today’s Seniors are Tech Savvy…. Is your Wi-Fi Ready for them?

Get Your Free Wi-Fi Assessment

As more and more Internet savvy seniors take up residence in various facilities, one thing is for certain – they need and want exceptional wireless connectivity. HIS will provide a complete turnkey installation including 24/7 monitoring and resident support. We will provide you with maximum uptime, plus the speed and bandwidth you require. Our professional installations utilize best-of-breed equipment such as Ruckus and Zebra. Resident support is of primary importance and our expert customer service representatives are on-call day and night.

In a recent survey conducted by Pews Research Center, it revealed that today’s Seniors are online more than ever.

Around four-in-ten (42%) adults ages 65 and older now report owning smartphones, up from just 18% in 2013. Internet use and home broadband adoption among this group have also risen substantially. Today, 67% of seniors use the internet – a 55-percentage-point increase in just under two decades. And for the first time, half of older Americans now have broadband at home. 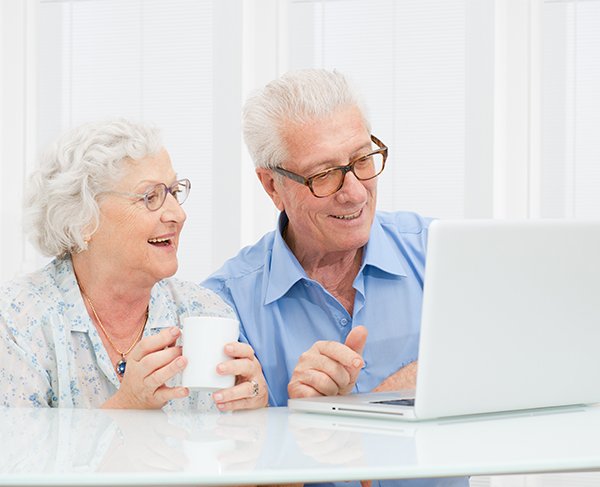 We deliver Wi-Fi to your residents:

Hotel Internet Services specializes in senior housing with around the clock monitoring and service. Call today to schedule your complementary network assessment and evaluation.